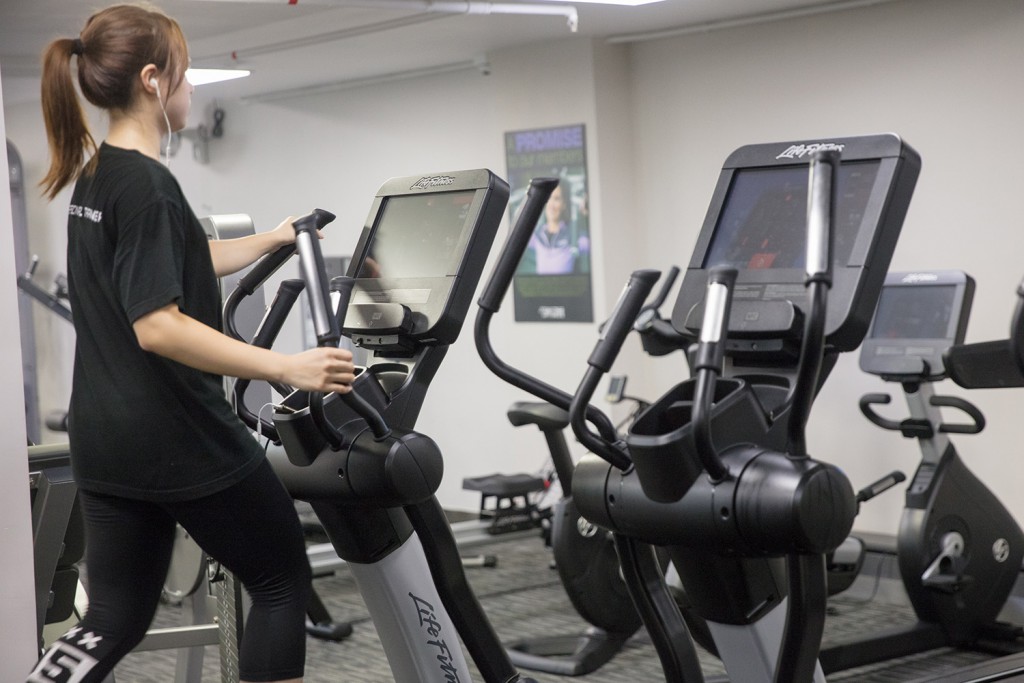 Anytime Fitness has arrived in Macao – thanks in large part to the Macao Trade and Investment Promotion Institute (IPIM) “One-stop Service” for investors – allowing residents and visitors alike to exercise at any time. The main selling point of one international chain of health and fitness clubs, Anytime Fitness, is that its branches are open around the clock.As people in Macao become more aware of their health, increasing numbers of those in sedentary jobs are following the latest trend in fitness: going to the gym to flex their muscles and relax their minds. In response, fitness clubs of various sizes have sprouted all over the city.

Anytime Fitness was set up in the United States in 2002 and now has more than 4,000 franchised branches in over 30 different parts of the world, including the United Kingdom, Australia, Mainland China, Hong Kong, Japan, Singapore and more.

Mr Robert Cai, Manager of Anytime Fitness Macau, said “A gym that’s open around the clock is especially suitable for Macao, a city that never sleeps.” Anytime Fitness meets demand that ordinary gyms in the city cannot. “Many people in Macao work shifts,” Mr Cai said. “If they get off work after midnight, many fitness clubs are already closed, so they have nowhere to go to exercise.”

Mr Cai comes from Singapore. Although he was familiar with the business environment in Macao, having helped manage two budget hotels in old neighbourhoods, he was unfamiliar with the procedure for opening a fitness club. “So we had to seek help from the IPIM’s Investors ‘One-stop Service’,” Mr Cai said. “When we first set foot in the hotel market here in 2013, we used the ‘One-stop Service’ and achieved ideal outcomes.”

Opening a fitness club in Macao requires an entrepreneur to obtain the permission of various arms of the Macao SAR Government, and to take the advice they give. Those government departments include the Fire Services Bureau, the Land, Public Works and Transport Bureau, the Sports Bureau, and more.

Mr Cai had little experience of the fitness club business, so he found the procedure complicated. But he credits IPIM’s Investor “One-stop Service” with making the process of getting down to business much easier than it might otherwise have been. “With IPIM support, we understood clearly which step required the approval of which department. Also, IPIM held monthly meetings with other public bodies, which let us know immediately what various departments were advising,” Mr Cai said. “The whole process was made smoother and it saved us a lot of time.”

The process of obtaining permission to run a fitness club took about half a year. As soon as permission was given, Mr Cai started work on fitting out the premises of the first branch of Anytime Fitness Macau. The branch opened in January for a trial period and got down to business in earnest in the middle of 2019.

Anytime Fitness has currently some 500 members in Macao. Their membership gives them admission to Anytime Fitness branches in Macao and around the world – all 4,000 or more of them. “From 12pm to 9pm every day we have staff here to register members and answer enquiries,” Mr Cai said. “Outside those hours, members can gain access to the gym by using their membership cards.”

Mr Cai has plans to open two more branches of Anytime Fitness Macau, one in Plaza Oceano in Taipa and the other in Coloane. The second and third branches were opened by the end of 2019. “The area of the Taipa club will be bigger, with around 7,900 square feet,” Mr Cai said. “Besides the usual fitness equipment, we will have an instruction area there, where we will offer our members group classes.”

In this new endeavour, Mr Cai once again turned to IPIM’s Investors ‘One-stop Service’. “We have, of course, asked for the help of IPIM because the service helped us a lot,” he noted. Mr Cai hopes to have seven Anytime Fitness branches in Macao. “The mission of the brand is to make it convenient for people to exercise,” he said. The fourth and subsequent branches will be in or near residential areas. “Thus, our members can have a greater choice and go to a club closer to where they live,” Mr Cai said. “And we can save our clubs from becoming overcrowded.” 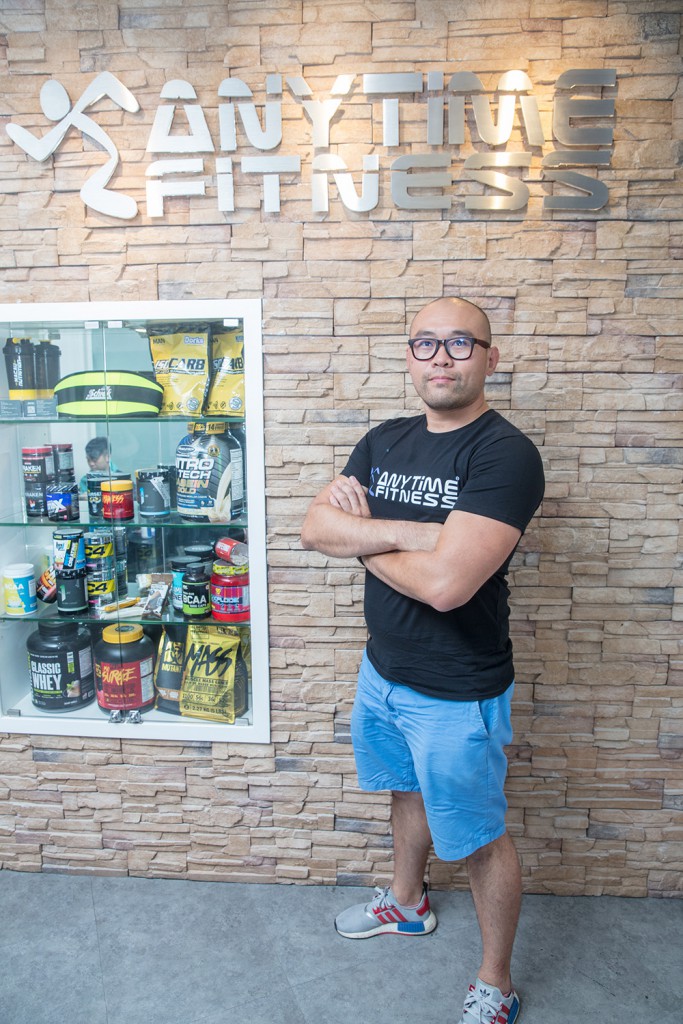 With IPIM support, we understood clearly which step required the approval of which department. The whole process was made smoother and it saved us a lot of time.” Mr Robert Cai, Manager of Anytime Fitness Macau