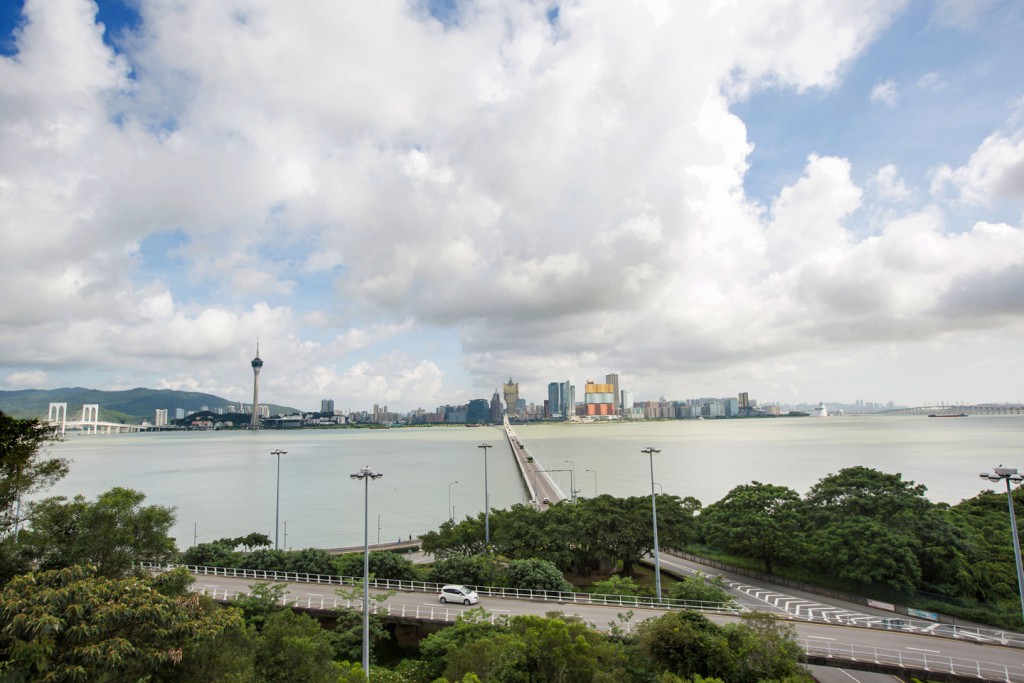 Macao’s GDP grew by 9.2 percent in the first quarter of 2018, while showing a decrease in the second quarter with a real growth of 6 percent year-on-year. Macao’s overall economy grew by 7.6 percent year-on-year in the first half of 2018, according to data from the Statistics and Census Service (DSEC), due to fewer exports of services and a notable decline in investment. Exports of services are described by DSEC as the “major driving force” for the economic growth, however, the growth has dropped from 16 percent in the first three months of the year to 13 percent in the second quarter.

However, external demand remained strong with exports of goods surging 30 percent in the second quarter, with the rise of exports of gaming services and other tourism services by 13.7 percent and 13 percent respectively. Meanwhile, imports of goods increased by 10 percent over the same period.

In a World Economic Outlook report released in April 2018, the International Monetary Fund (IMF) said it expected Macao’s GDP to grow by 7 percent this year and 6.1 percent in 2019.