Macao ranked 65th in the latest Annual Statistics and Rankings by the International Congress and Convention Association (ICCA) 2017, up seven places compared to the 2016 rankings. The city claimed the 16th spot in the Asia-Pacific region in 2017, climbing one position from 2016, according to the report. ICCA now recognises 39 annual international meetings held in Macao, two more than it did in 2016. The Macao Trade and Investment Promotion Institute (IPIM) became a member of ICCA in 2012, in a further effort to promote the city’s meetings, incentives, conventions and exhibitions (MICE) industry. The improvement in the 2017 rankings did demonstrate that the city is attracting an increasing number of global convention activities and participants to these events, reassuring Macao’s MICE industry which is now developing with the strategy of prioritising conventions. As the department of the Macao SAR Government responsible for the development of the MICE sector, IPIM optimised two subsidy schemes for event organisers in April 2018, in order to enhance the competitiveness of the industry and attract more overseas conventions and exhibitions to Macao. 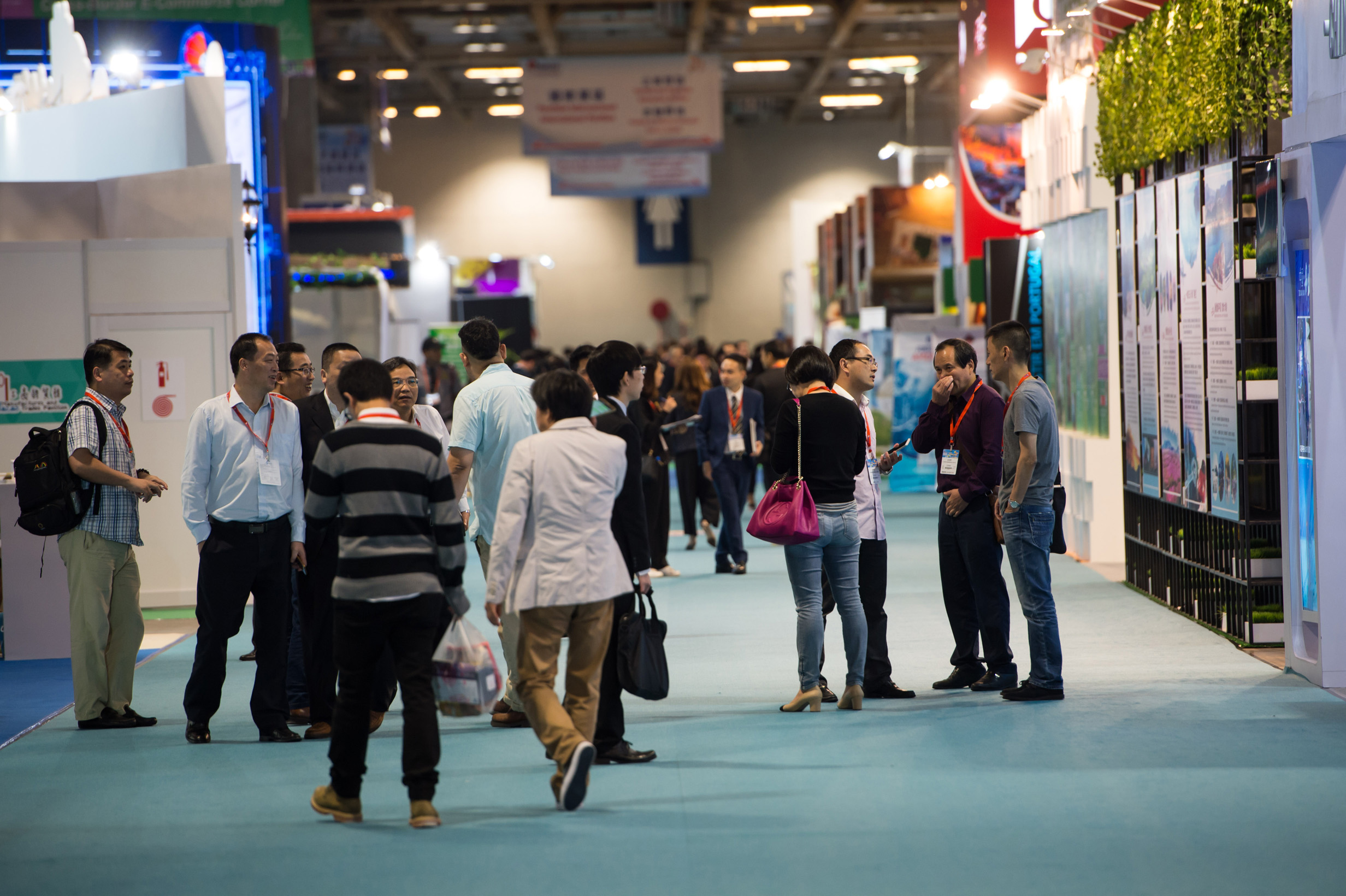