Gross domestic product in the Macao SAR was up by 9.1 percent in real terms in 2017 than in 2016, according to Statistics and Census Service data. Last year’s growth was the first in any calendar year since 2013.

The International Monetary Fund said in the October 2017 edition of its World Economic Outlook that it had increased its forecast of the Macao SAR GDP in 2018 to 13.4 percent.

Fitch Ratings said in February 2018 that it had raised its credit ratings for Macao to AA from AA-, with a stable outlook. 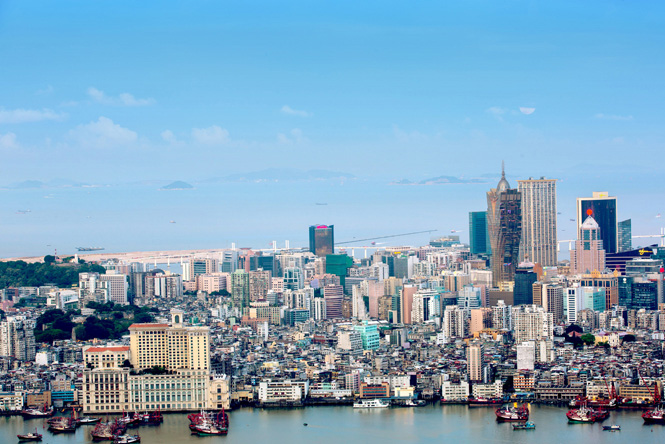