Investors seeking guidance about the official procedure for establishing a business in Macao can find answers to their questions with the help of the Macao Trade and Investment Promotion Institute (IPIM) “One-Stop Service”. The service assigns staff to keep following up if an investor has any lingering doubts, and to give the investor information relevant to the industry invested in.

The airline began preparing to set up an office in Macao in June 2017 to better to tap the Macao market and raise the dependability of its service between Macao and Beijing. In 2016, the company was first introduced to the “One-Stop Service” and exchanged ideas with IPIM about its plan to open an office in Macao.

Beijing Capital Airlines told Macao Image that “setting up an office in Macao entails communication and making applications to several Macao government departments and associations, which is a complicated process.

“Without the IPIM ‘One-Stop Service’, Beijing Capital Airlines would have had to spend a great deal of resources on gaining a clear understanding of this process.”

The IPIM “One-Stop Service” helped guide the airline though the procedure for registering a company in Macao, making suggestions about completing the process, and informed the airline about business taxes. The company opened its Macao office in July 2017.

The IPIM “One-Stop Service” also helped Beijing Capital Airlines to make connections with government departments relevant to the formalities of the its office construction and to take part in events in the city useful for advertising its air services.

The airline says its office in Macao has good business relations with the major travel and ticketing agents in the city, resulting in steady sales of seats. The office and Macao travel agents co-operate in selling various travel packages for passengers going to Mainland China, including tour packages each month for Macao holidaymakers wishing to visit Mainland China.

Beijing Capital Airlines flies to Beijing from Macao every Monday, Tuesday, Thursday and Saturday. Some passengers on those flights take the connecting service to the Portuguese capital, Lisbon. Officials of the Permanent Secretariat of the Forum for Economic and Trade Co-operation between China and the Portuguese-speaking Countries, or Forum Macao, and the Consul-General of Portugal in Macao and Hong Kong have flown on Beijing Capital Airlines between Portugal and Macao, and they gave the service high praise, the airline says.

The building housing the Just for Fun indoor children’s playground in Rua da Esperança looks inconspicuous on the street but the 600 square metres of floor space in the basement contains a range of equipment for amusing its young visitors, including slides, a ball pit and a small merry-go-round.

The owner of Just for Fun, June Lam, came up with the idea of an indoor children’s playground in 2015 and immediately started searching for a favourable location for it, when she noticed that Macao lacked sufficient facilities.

Ms Lam tells Macao Image that finding the right place for her playground was difficult. She could look to few places in the city as examples of how to obtain a licence to operate an indoor children’s playground.

She weighed the business risks and eventually opted to put Just for Fun in the basement of a street-level shop, even though the place would cost her more than other options. In October 2015 she applied to the Civic and Municipal Affairs Bureau for a licence to do business on the premises, and the next month, with the help of the IPIM “One-Stop Service”, she set up her company.

“IPIM were very active in following up our case,” Ms Lam says. “They helped us clarify matters with the other government departments, and engaged their attention, so we could obtain our licence as soon as possible. I contacted them whenever I ran into any issues.”

Just for Fun opened for business on 28 November 2017. Ms Lam says she is now concentrating on enhancing the brand of her playground and the service it gives. She regularly puts on talks for parents and holds festive events at the playground to promote the facility.

“We also actively forge links with Macao gaming companies to make opportunities for co-operation,” she says. “We are aiming to offer more discounts to their employees and so help our brand penetrate the market more deeply.” 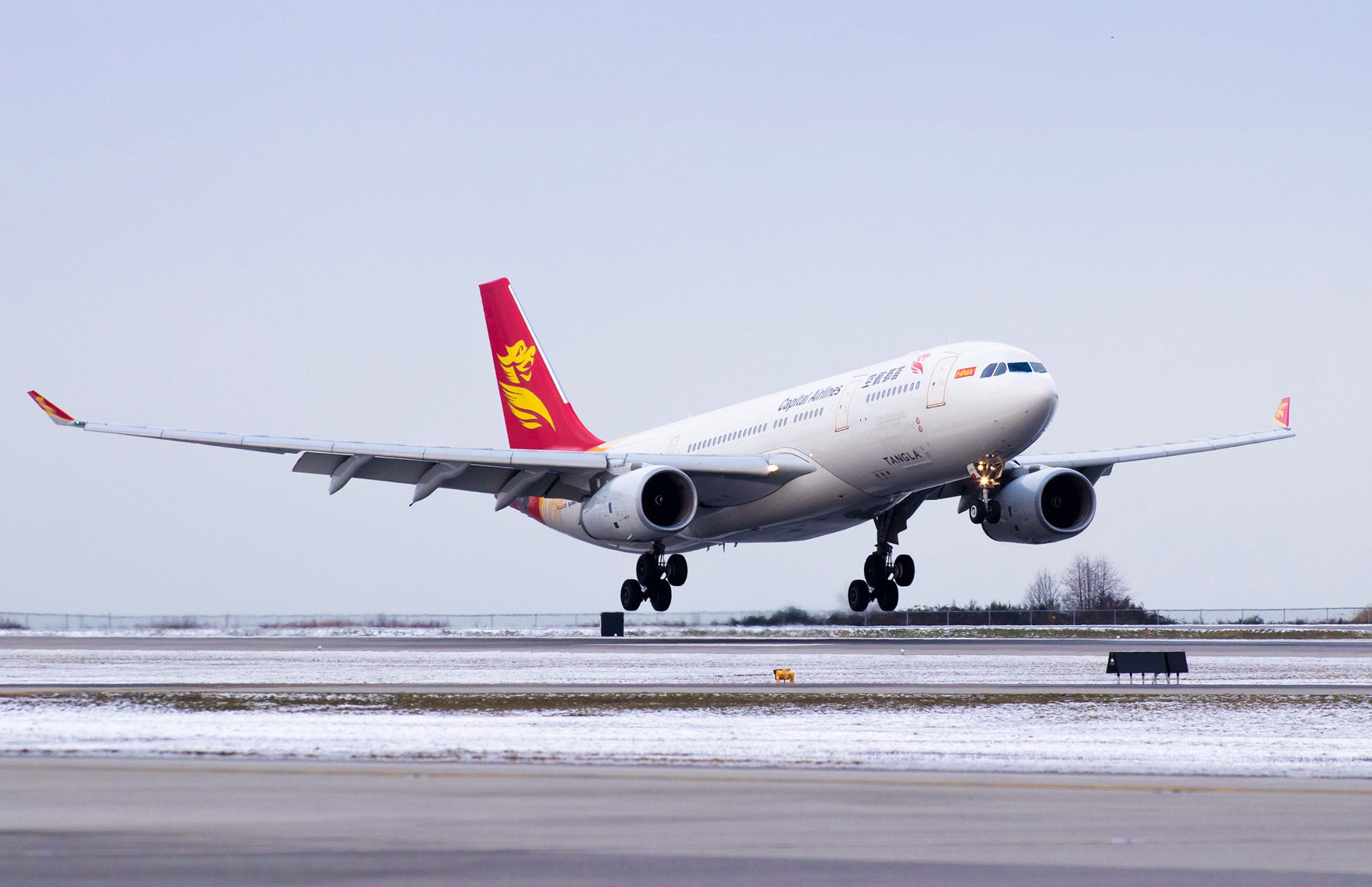 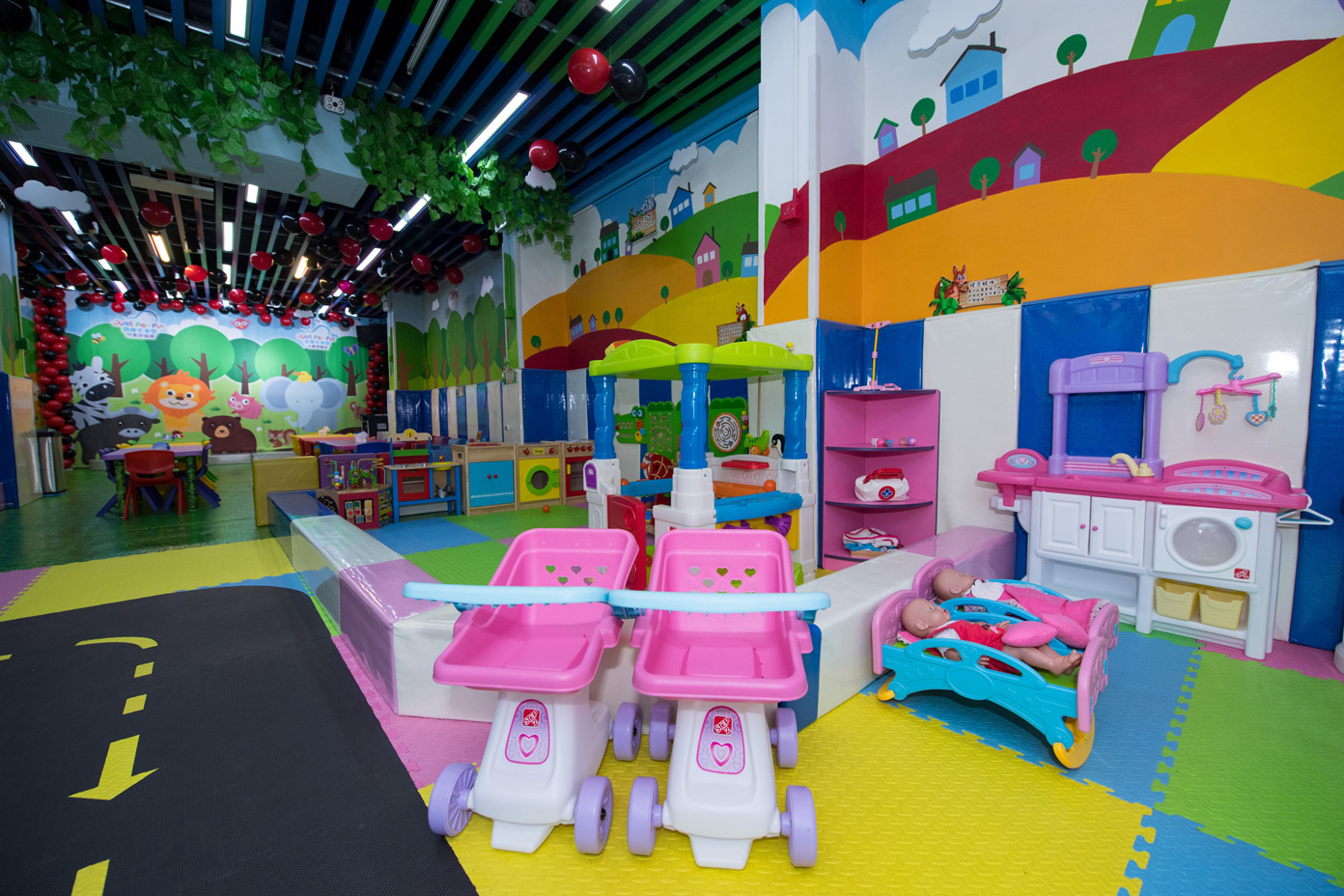 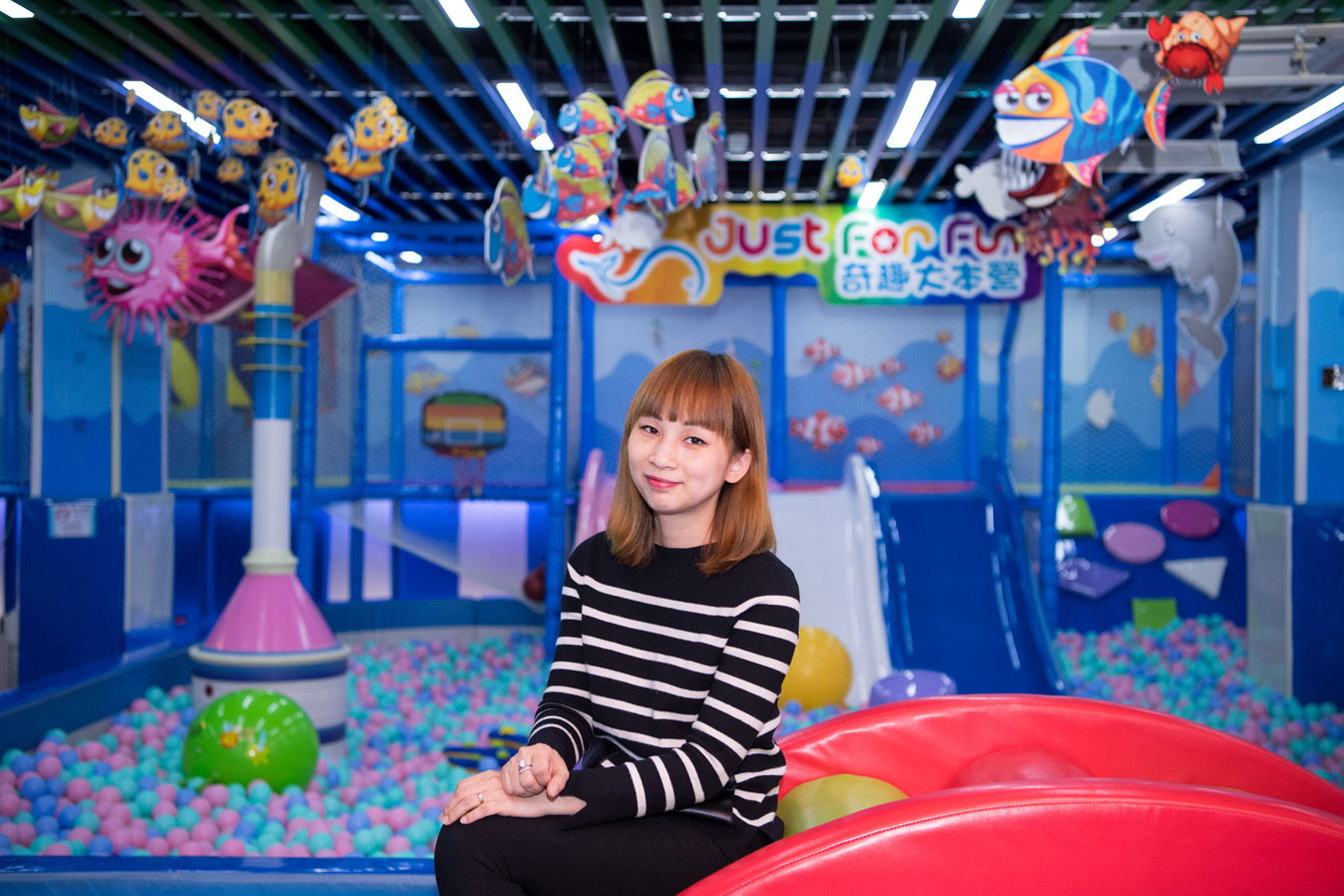 “IPIM were very active in following up our case. They helped us clarify matters with the other government departments, and engaged their attention, so we could obtain our licence as soon as possible.” June Lam, owner of Just for Fun