Each year the Macao Franchise Expo (MFE) attracts a great number of enterprises, including owners of global brands in the franchising business. By attending MFE, Macao enterprises can build up awareness of their brands, strike up partnerships and explore new markets.

One such enterprise, the owner of Macao dessert brand Tang Dessert, focused mainly on takeaway food before it opened a shop where customers could sit and eat. Tang Dessert Business Manager Jacky Lao said his company had been operating for six years. Mr Lao said the company had decided to take part in MFE because the event is in line with his company’s development path.

The company has no plan to franchise shops in Macao, but would like to explore the markets in Taiwan and Hong Kong by franchising its brand. The company exhibited in Gourmet Avenue at MFE this year, letting visitors try its products as a way to promote its brand. Mr Lao said his company was seeking potential partners in the food and beverage industry that shared its business philosophy.

He said many Macao enterprises chose to invest in Zhuhai because the city is nearby but Tang Dessert had looked elsewhere because of the intensity of the competition in Zhuhai and the high rents there. Tang Dessert has set up a shop in Zhongshan, mainly because the company is familiar with how things work there. Mr Lao has relatives in Zhongshan who can help run the shop, and the operating costs there are lower than in other cities.

Mr Lao is satisfied with how his company is developing in Macao and Mainland China, so he is eyeing markets in Taiwan and Hong Kong for expansion. For now, in view of the ferocity of the competition in the dessert business, Tang Dessert is focusing on developing new products to attract more customers. But Mr Lao said that to expand his business he would like to find people that are more than just investors, but are passionate about the business, too.

Two years ago, Tang Dessert opened a shop in Macao where its customers can dine. Mr Lao said running a restaurant is different from running a takeaway outlet, requiring more capital and more staff. Even so, business at the restaurant turned out to be better than the takeaway business. The restaurant is off the beaten track, so the company uses the Internet to promote it and attract Macao people and tourists.

Subway Field Operations and Development Manager for Hong Kong and Macao Michael Kyprianou said MFE this year helped his sandwich shop company to network and make new contacts. “The first day was only open to trade visitors and it allowed us to make connections with potential partners that will eventually help us to expand,” Mr Kyprianou said. “The other two days gave us exposure to people that might want to be our franchisees.”

Subway runs a chain of outlets that sell sandwiches, bread, toppings, salads and drinks, and it also runs a catering service. The company entered the Macao market in 2010 by awarding a franchise. It now has two outlets in the city.

Mr Kyprianou advises would-be franchisees to research their markets comprehensively. “There are hundreds of franchise companies and you want to go with someone that has the right operational systems, training and support,” he said. “If you’ve got all that and you feel confident, and you really like and have passion for the brand, you should go for it.”

Mr Kyprianou said the Subway business in Macao had “progressed very well” since its first outlet opened, so increasing awareness of the brand. He said his company expected to open at least 10 outlets in Macao. 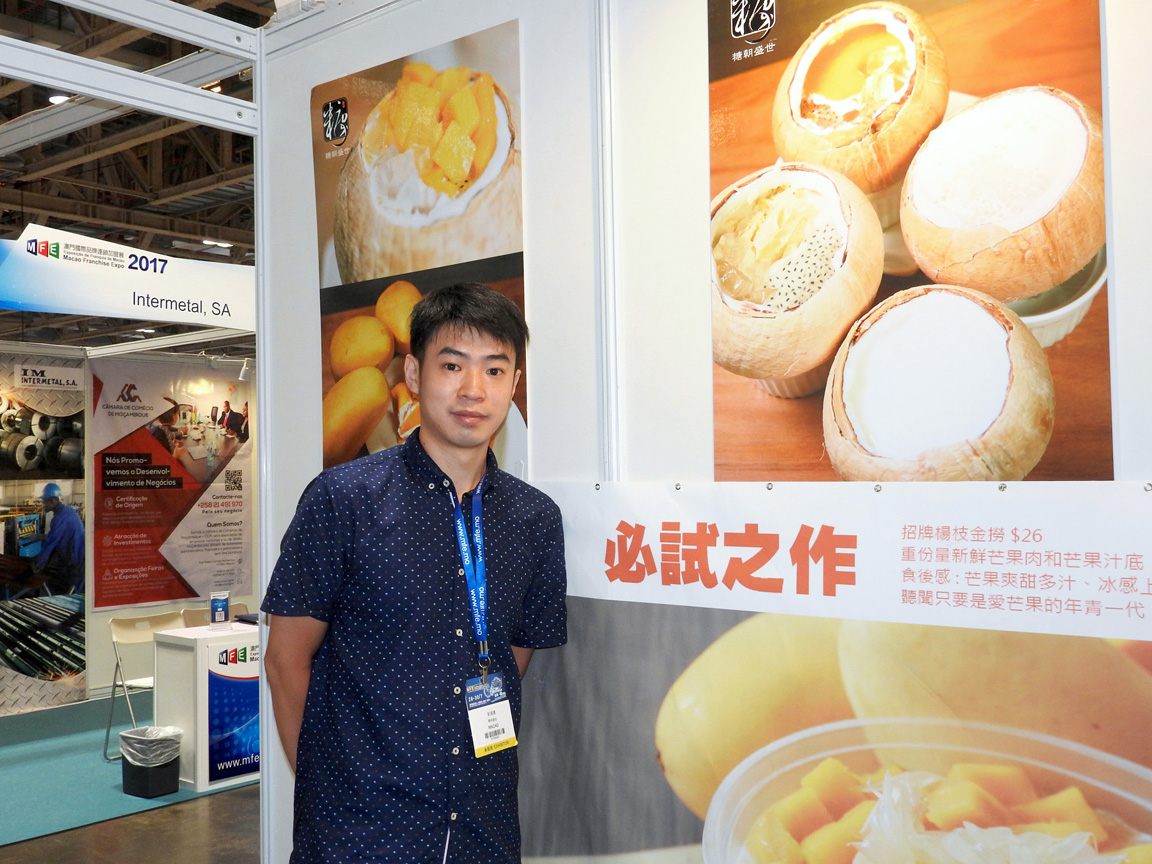