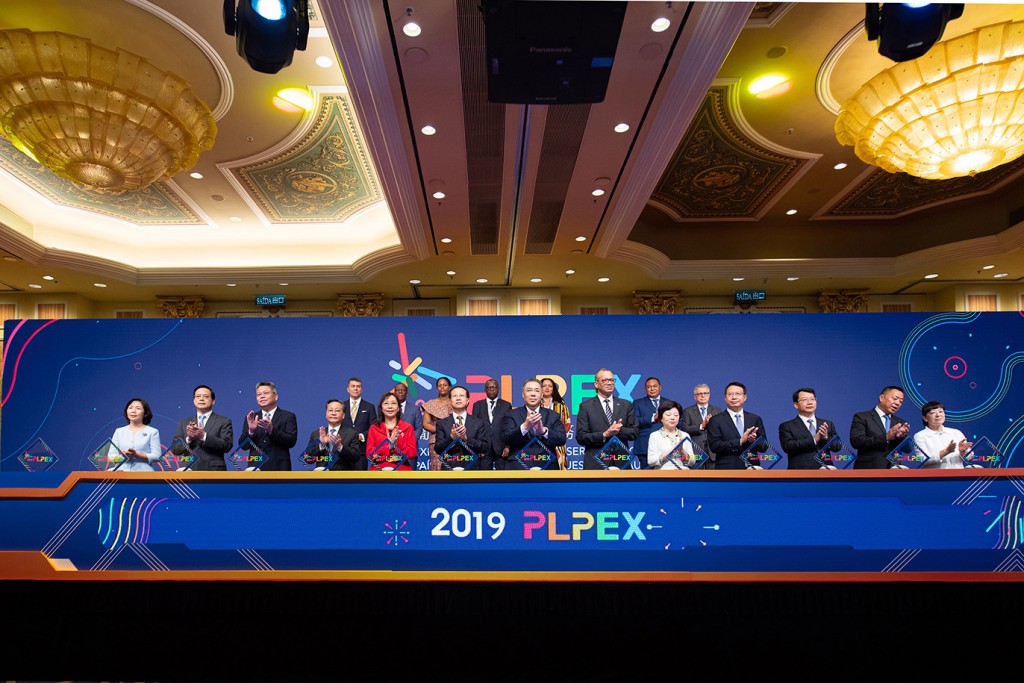 The 2019 Portuguese-speaking Countries Products and Services Exhibition (Macao) was held from 17 to 19 October at The Venetian Macao.

The 2019 PLPEX was held over 6,000 square metres of exhibition space, containing about 250 booths. The event was held concurrently with the 24th Macao International Trade & Investment Fair (MIF), which was also held at The Venetian Macao.

A feature of the first day of PLPEX was the Portuguese-speaking Countries Wine and Food Business-Matching Seminar. Apart from generally raising awareness of Portuguese wines, the seminar drew many visitors to the show that were keen to learn about the products on display.

The scope of the range of events on the MIF and PLPEX programmes meant visitors could find out all they needed to know about various industries in Mainland China and the Portuguese-speaking world. 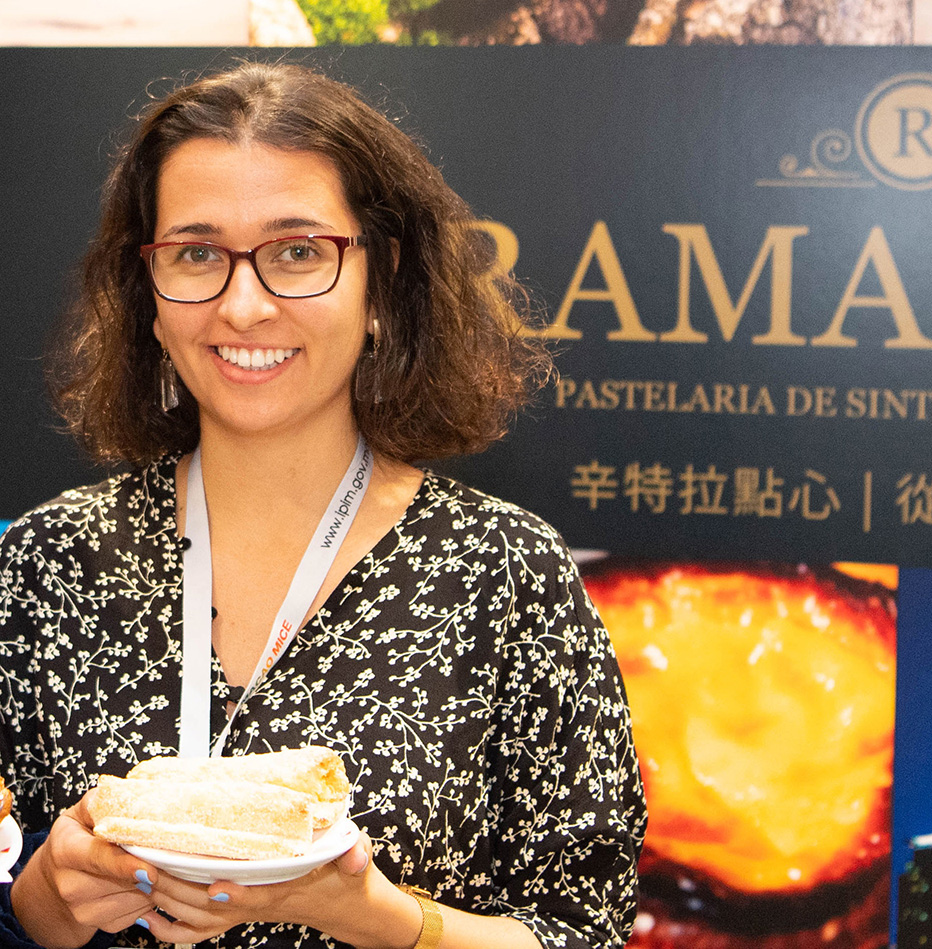 “The scale of PLPEX is bigger now, and the relationships between Macao and Portuguese-speaking Countries are closer.” Ms Anaïs Barroso, Chief Sales Officer

The 117-year-old Ramalhão pastry shop in the Portuguese town of Sintra is now being run by the third generation of the family that founded it.

A branch of Ramalhão opened in Macao in 2019 and is now providing a taste of traditional Portuguese pastry to residents and tourists alike.

Ms Anaïs Barroso, Chief Sales Officer of Ramalhão, was attending her third PLPEX in 2019. Before the PLPEX became a separate event from MIF, she had taken part in MIF twice.

Ms Barroso said the variety on display had grown since she had first attended the show. “The first exhibitors at PLPEX were only purveyors of Portuguese wine, olive oil and other edibles, but there are now booths belonging to a more diverse range of companies in various industries,” she told Macao Image. “I think the scale of the PLPEX is bigger now, and the relationships between Macao and Portuguese-speaking Countries are closer.”

She hopes exhibiting Ramalhão products at the show will put the business in touch with more buyers.

The Ramalhão branch in Macao serves one purpose. “We can reach the final consumer in our shop,” Ms Barroso said. Exhibiting at PLPEX serves a separate purpose. “We would like to work with businesses such as restaurants, hotels, casinos and airlines,” Ms Barroso said, “so that, through them, our products can penetrate more markets, reaching different consumers in different ways, and introducing them to traditional delicacies from Sintra.” 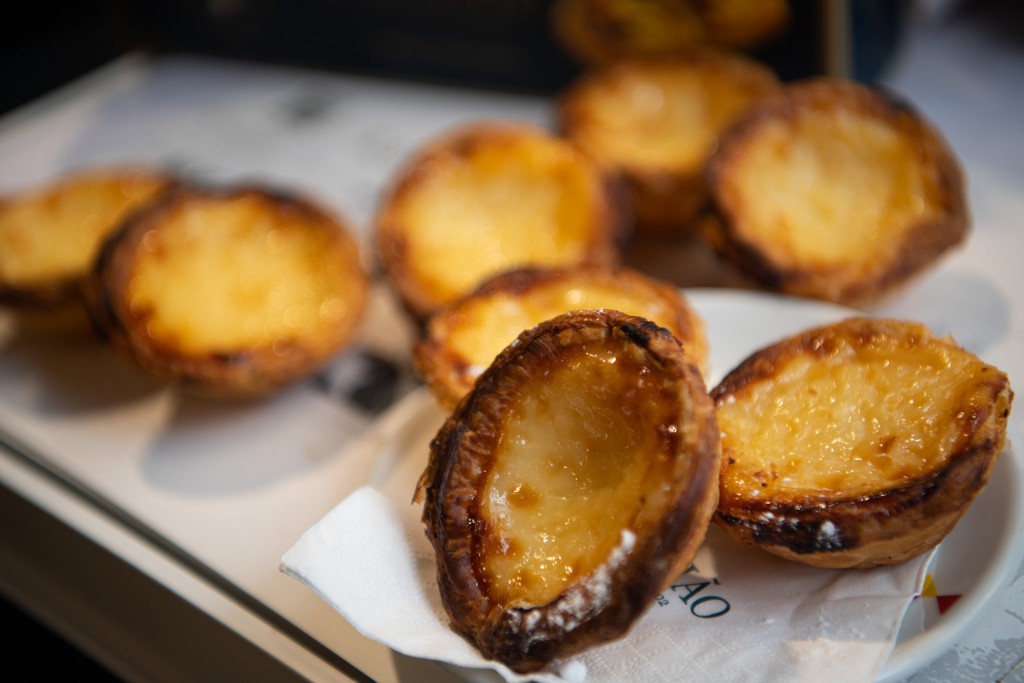 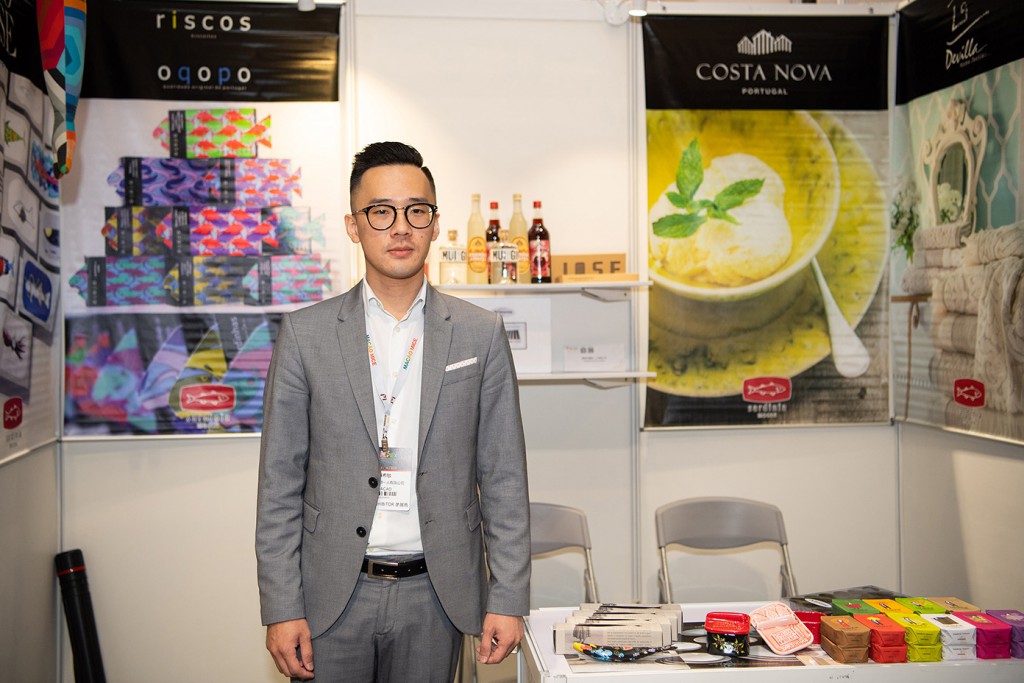 “We took part in the show with the help of IPIM and the outcome was very good.” Mr Heiman Sou, General Manager of
Sardinia Macau

Sardinia Macau Ltd. was another exhibitor at PLPEX. Mr Heiman Sou, General Manager of Sardinia Macau, who founded the company, was born in Macao.

“Many Portuguese have been living in Macao since before the handover in 1999, and their children may never have been to Portugal, and that’s why the Portuguese culture in Macao is relatively traditional,” Mr Sou said. “I found this difference when I first arrived in Portugal, so I would like to introduce modern Portuguese products to Macao.”

The Macao Special Administrative Region (SAR) Government’s incentives for young entrepreneurs helped set up Sardinia Macau in 2016 to take advantage of the growth in interest among Chinese for cultural goods from the Portuguese-speaking world.

The company exhibited at PLPEX the following year. “We took part in the show for the first time with the help of IPIM and the outcome was very good,” Mr Sou said. The event put Sardinia Macau in touch with three shops and launched the products there. “We also received some new trade orders in 2018,” he said. “Overall, the show is beneficial to participants.”

Mr Sou has noticed changes in PLPEX over the past three years. He said Macao had been a late starter in the meetings, incentives, conventions and exhibitions (MICE) business, but was rapidly catching up with its neighbours.

Mr Sou pointed out that in recent years the Macao SAR Government has been increasing the support it gives to the MICE industry, and also to young entrepreneurs, with a view of making the Macao economy more diverse and less dependent on any one big industry. 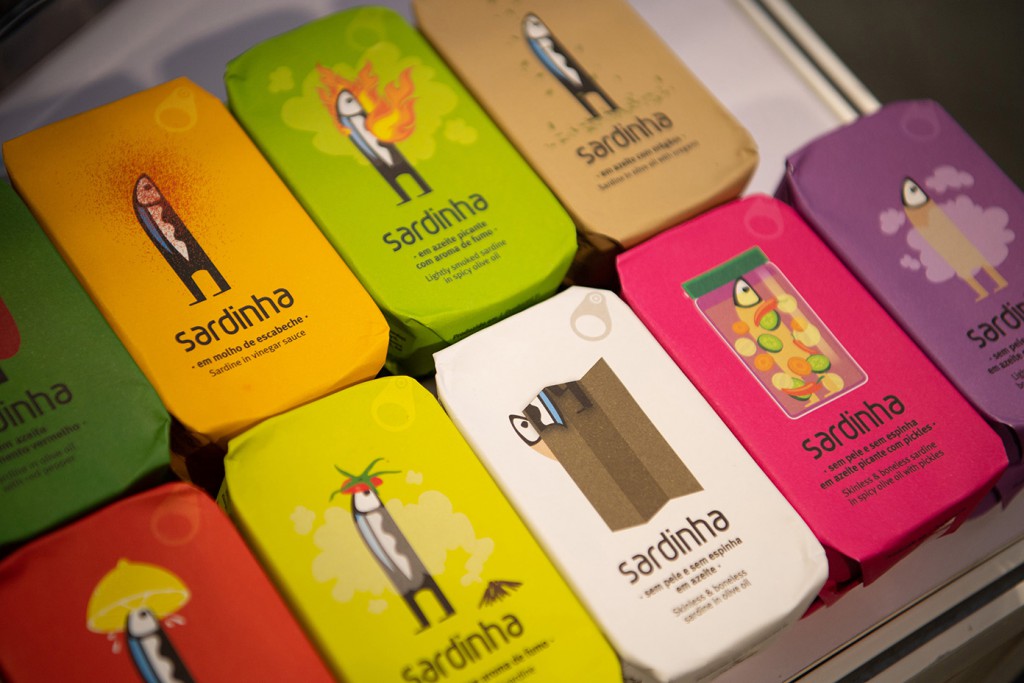