On 28 September 2017, the Macao Government Tourism Office (MGTO) unveiled the final version of its blueprint for the city’s tourism development for the next 15 years.

The Macao Tourism Industry Development Master Plan forecasts that the city could receive 40 million visitors per year by 2025. The plan estimates the percentage rate of growth in the number of Macao hotel rooms will outpace the percentage growth in visitors during the period, to number 52,000 by 2025.

The city’s waterfront areas are also mentioned in the plan as a vital asset to develop marine tourism attractions.

The Secretary for Social Affairs and Culture Alexis Tam. 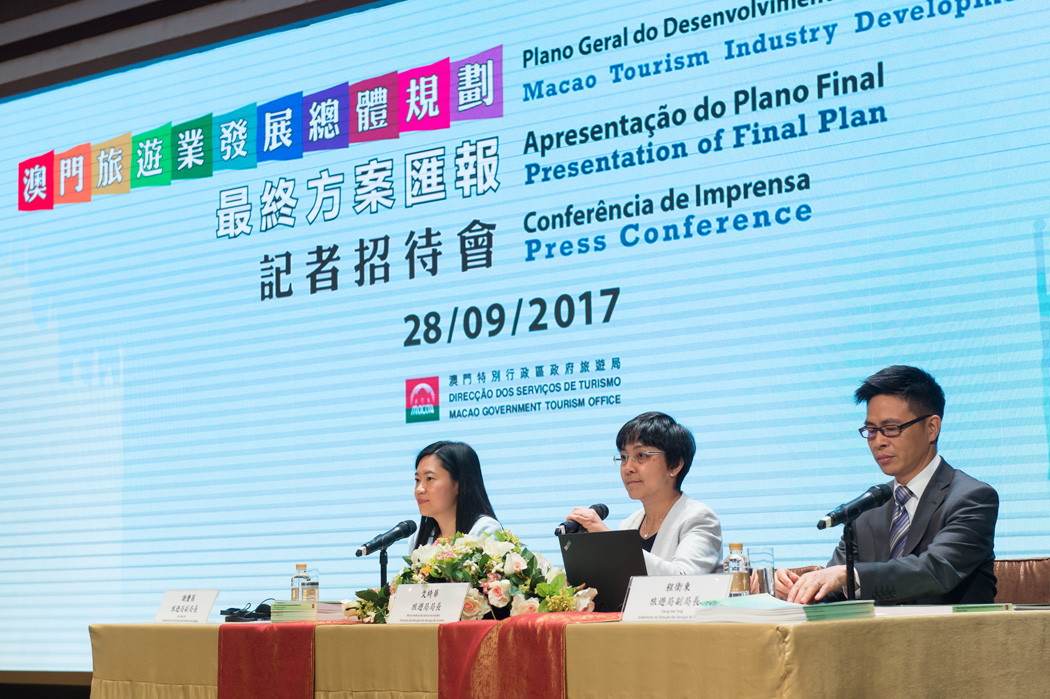