According to President Lao Chio Seng, the co-operation between Macao and the Greater Bay Area (GBA) cities had been intensifying thanks to GBA’s development and the support enabled by the country’s policies, and the chamber aimed at utilising the chamber’s influence in Jiangmen to promote Macao’s Chinese-Portuguese mixed culture and the thriving MICE sector. The first stage of preparation for the first edition of Guangdong-Macao Quality Life Exhibition is organising Macao enterprises to have field inspection in Jiangmen, allowing them to know how Jiangmen develops and look for business opportunities. The chamber endeavoured to help Macao enterprises build commercial foundation in mainland’s market. 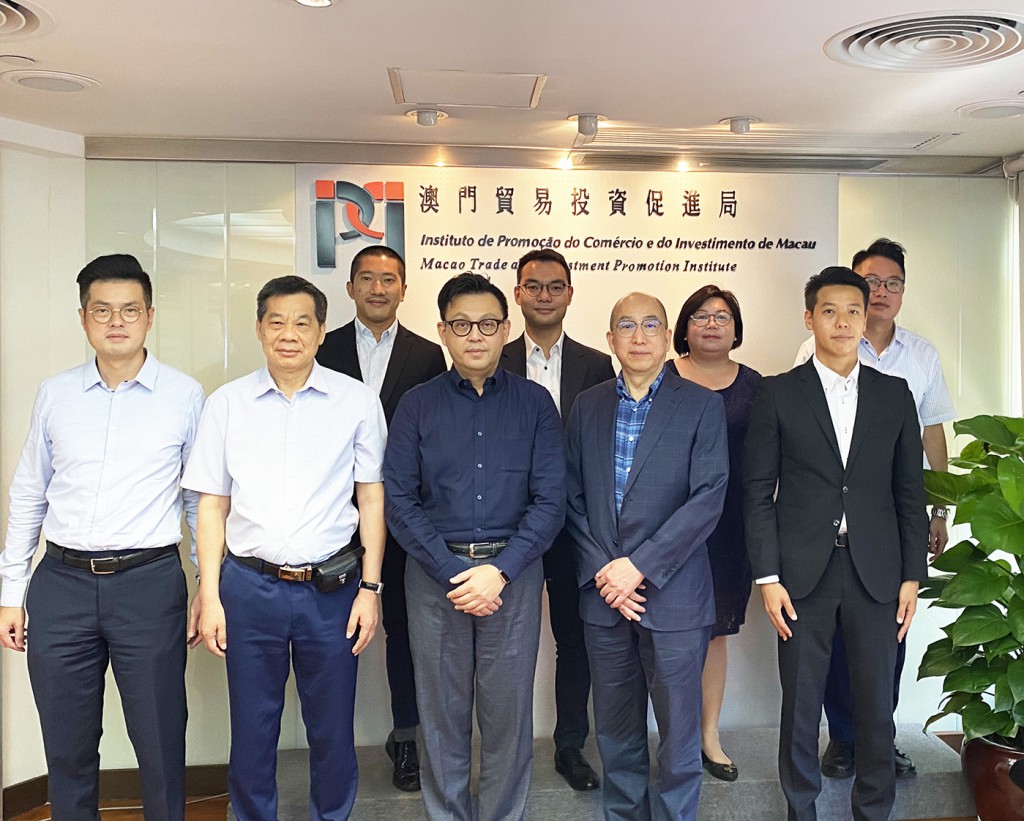