In order to promote economic and trade co-operation and exchanges between Macao enterprises and Mainland China counterparts, IPIM organised a delegation of about 30 Macao entrepreneurs to take part in the 2019 MSRE in Guangzhou on 22 and 23 August.

IPIM set up a Macao Pavilion at MSRE to introduce Macao’s business environment to attendees, as well as to promote IPIM’s services and introduce the upcoming events to be held in Macao. The Pavilion also provided information about Macao’s role as “World Centre of Tourism and Leisure”, and as a “Commercial and Trade Co-operation Service Platform between China and Portuguese-speaking Countries”. It also explained the city’s participation in, and contribution to, the development of the “Belt and Road” initiative and the Guangdong-Hong Kong-Macao Greater Bay Area (Greater Bay Area); and IPIM’s efforts in supporting Macao enterprises in exploring fresh opportunities overseas and in strengthening trade co-operation.

During the event, the Macao entrepreneur delegation attended a panel discussion themed “High Level Co-operation, High Quality Development”. The panel’s discussion focused on the development of the “Belt and Road” initiative and on the key strategies of the Greater Bay Area. It also explored how to strengthen infrastructure connectivity; increase economic and trade co-operation; and enhance people-to-people exchanges between relevant countries and regions, particularly regarding the comprehensive development of a framework to foster high-quality international capacity co-operation. The joint construction of industrial parks; the promotion of innovation and further integration in finance co-operation; and the fostering of trade liberalisation and further international economic co-operation were also discussed. 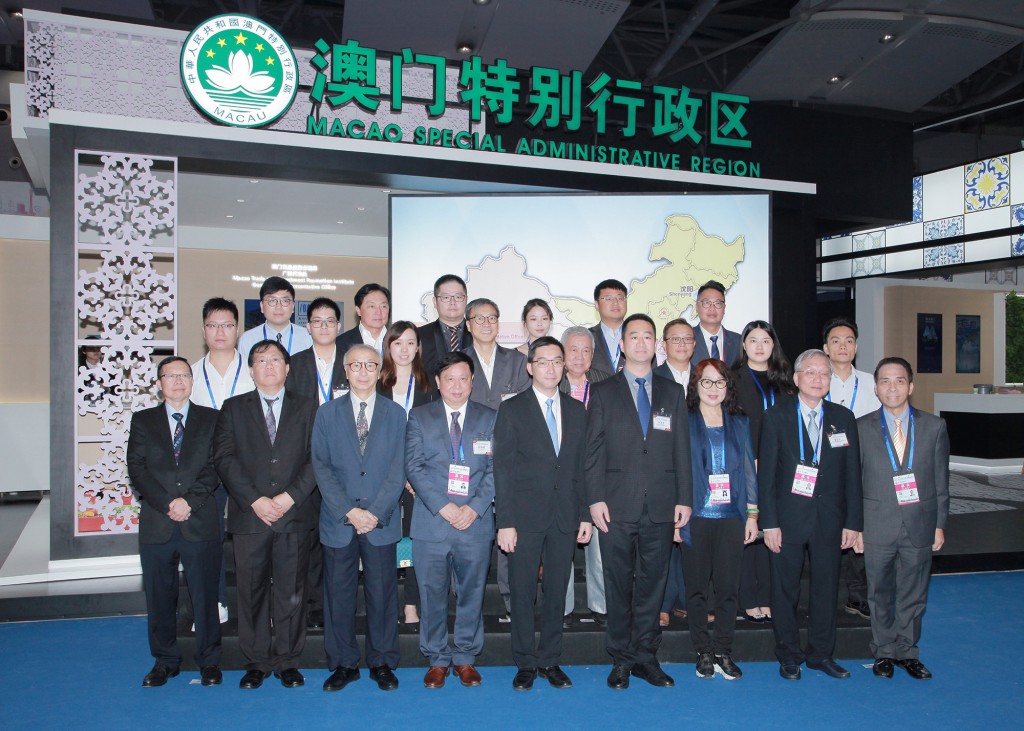