Foreign direct investment from third countries is a source of growth and jobs. However, in some cases, foreign investments may represent a risk for security or public order in Member States or in the whole Union. This could be the case for example when a foreign investor seeks to acquire control of European businesses whose activities affect critical technologies, infrastructure, inputs or sensitive information.

The companies controlled by third country investors are still small in number in the EU, but they have a significant economic impact because of their larger than average size and their focus on high-technology sectors. New investment trends are appearing with some emerging economies, playing an increasing role as providers of foreign direct investment. There are growing concerns in Europe about the impact that certain foreign acquisitions may have on security and public order.

The Council of the EU approved on 5 March a new framework to screen foreign direct investments coming into the European Union. The new framework will enter into force in April this year and will help safeguarding Europe’s security, public order and strategic interests when it comes to foreign investments into the Union.

• creates a cooperation mechanism where Member States and the Commission will be able to exchange information and raise concerns related to specific investments.

• allows the Commission to issue opinions when an investment threatens the security or public order of more than one Member State, or when an investment could undermine a project or programme of interest to the whole EU, such as Horizon 2020 or Galileo.

• sets certain requirements for Member States who wish to maintain or adopt a screening mechanism at national level. Member States also keep the last word whether a specific investment operation should be allowed or not in their territory.

• takes into account the need to operate under short business-friendly deadlines and strong confidentiality requirements. 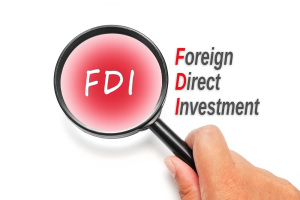 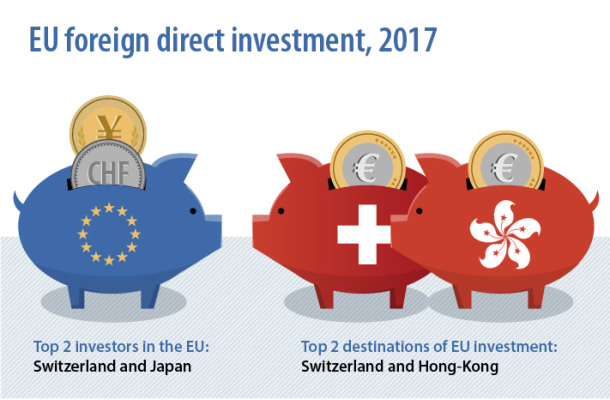