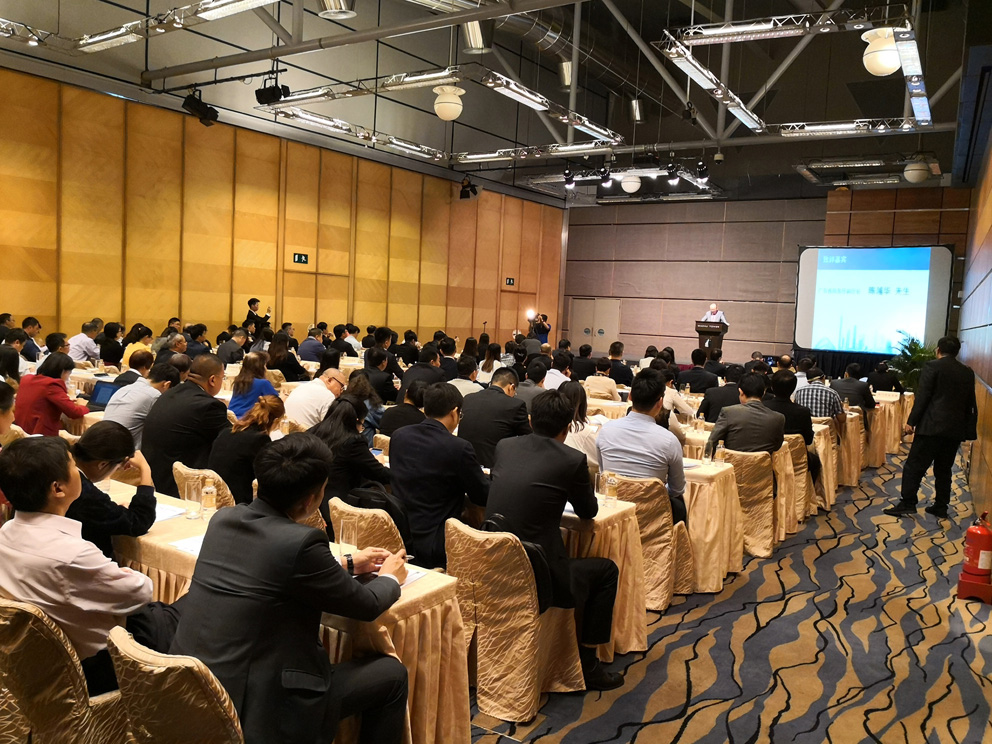 Keynote speaker elaborates on the Ten Policies and Measures on for Foreign Investment.