At the Forum, the Director of the Port Administration Office of Guangdong Municipality and the Deputy Director-General of Department of Commerce of Guangdong Province Wu Jun introduced the economic development of Guangdong and the overview of the “Ten Measures of Foreign Investment”. The committee members of the Forum also elaborated on the measures. Speeches were given by IPIM’s President Jackson Chang and the representative of Macao youth, the Vice-chairman of Guangdong Youth Federation and Deputy Managing Director of Macao Goldsmiths’ Guild Lee Koi Ian.

New Immigration Clearance Procedure to Be Implemented for Zhuhai-Macao Border

“Macao enterprises are welcomed to develop business in Guangdong. Meanwhile, we hope to promote Guangdong to Portuguese-speaking countries (PSC) through Macao’s platform, and attract more PSCs’ investors to Guangdong.” said Wu Jun. According to him, the “Ten Measures of Foreign Investment” had enabled enterprises to make concrete achievements and facilitated high-standard of opening up of Guangdong’s market.

During the Q&A session, representatives of Macao companies expressed their appreciation of the “Ten Measures of Foreign Investment” and raised a lot of questions. Many entrepreneurs opined that the majority of Macao enterprises were small and medium sized companies, which usually made them not eligible for financial incentives devised for new and large projects. The person in-charge of the Department of Commerce of Guangdong responded that the “Ten Measures for Foreign Investment” explicitly stated that the foreign-owned enterprises were equally eligible for Guangdong’s supporting measures for real economy and private enterprises’ development, so Macao’s SMEs could apply for these supports.

In 2017, the imports and exports of goods went up by 8% to amount to RMB 6.82 trillion, among which, general import and export trade grew by 14.3%, surpassing the processing trade by 9%. This year, Guangdong province celebrated the foreign capital intake of USD 22.948 billion, while the foreign capital intake of secondary industry rose by 10% and the intake of capital from developed countries in Europe and America surged by 19%, demonstrating an increasingly strong impact of foreign capital on economic development. The China (Guangdong) Pilot Free Trade Zone also embraced a splendid result of reform and 111 successful cases of managing the innovative NRA+ Renminbi/foreign currencies. By the end of 2017, 411 out of the Fortune Global 500 enterprises had set up companies in the Guangdong FTZ and a total of 178 leading enterprises had set up their headquarters there. In addition, outward investment had also accelerated its pace towards real economy. With the steady enhancement of capacity and efficiency of immigration clearance, Guangdong became the first province in China for the pilot implementation of the “Trade Single Window” measure to a national standard. 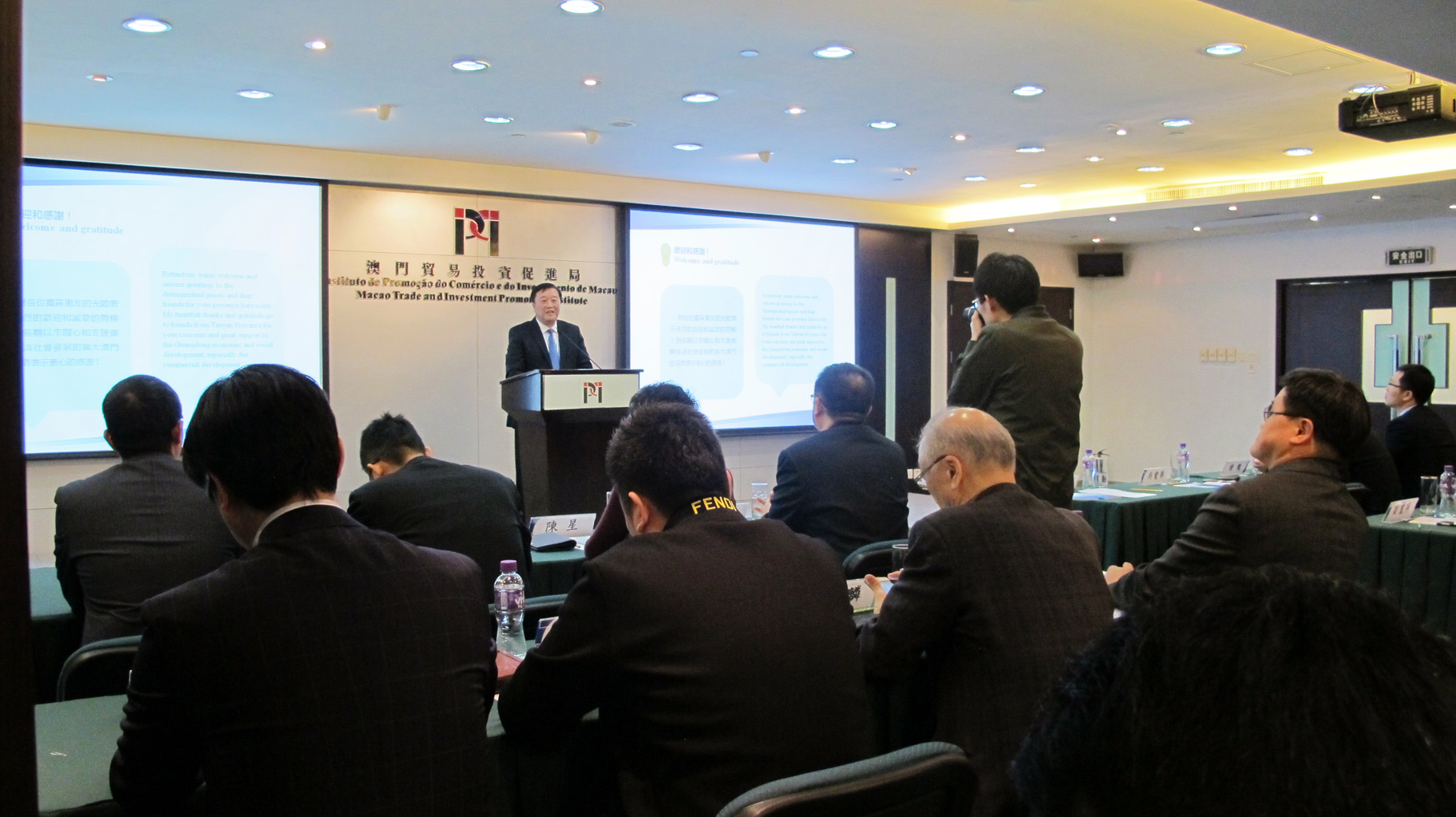 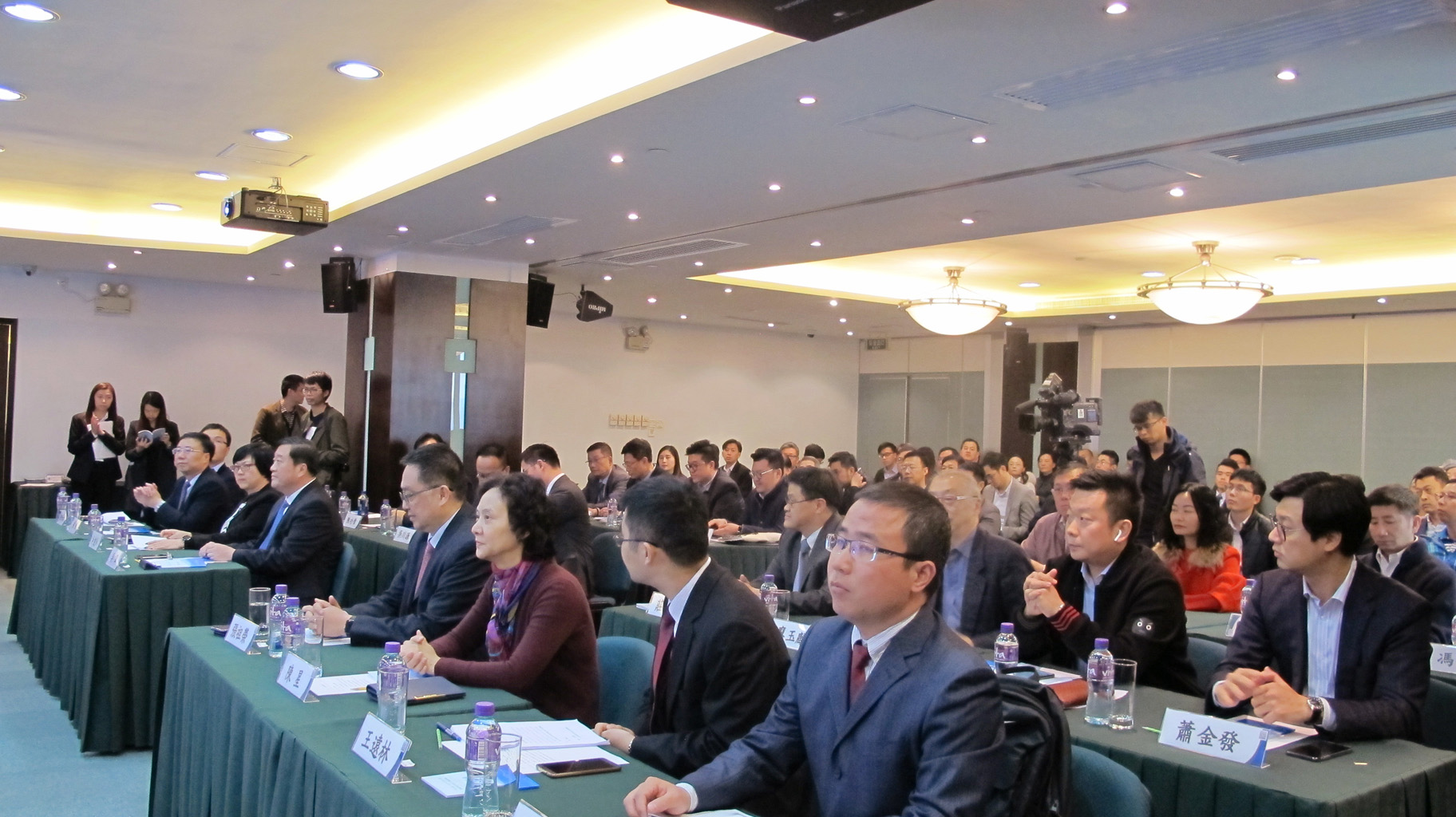